Plotting triangulation with variables defined at the barycenter

Riccardo Bonomelli on 15 Sep 2020
⋮
I have created a triangulation of a 2D space, here reported you can see it: 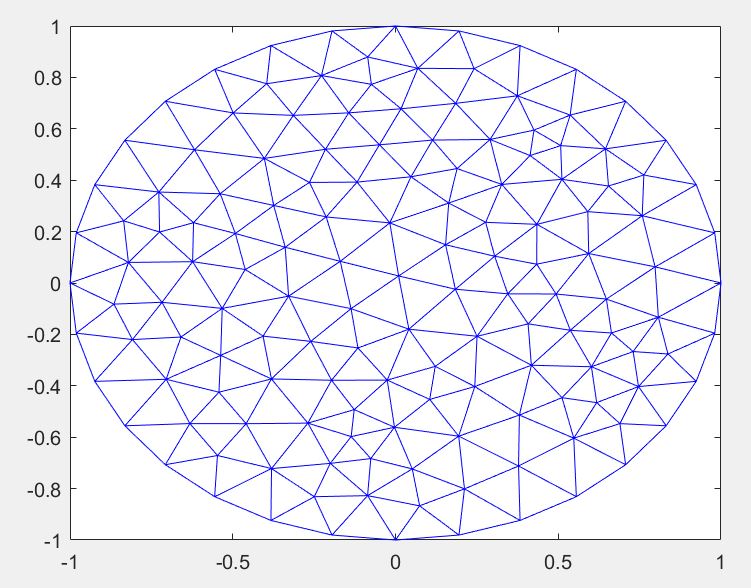 On such triangulation I have perfomed some calculations to see the evolution in time of a certain variable (the water depth, if you need to picture it) defined at the barycenter of each triangle. I wish to plot such triangulation together with the value of the variable at the barycenter on a 3d surface in order to see such surface moving in time. I searched on the documentation and the closest thing that I have found was this procedure reported at https://www.mathworks.com/help/matlab/math/delaunay-triangulation.html 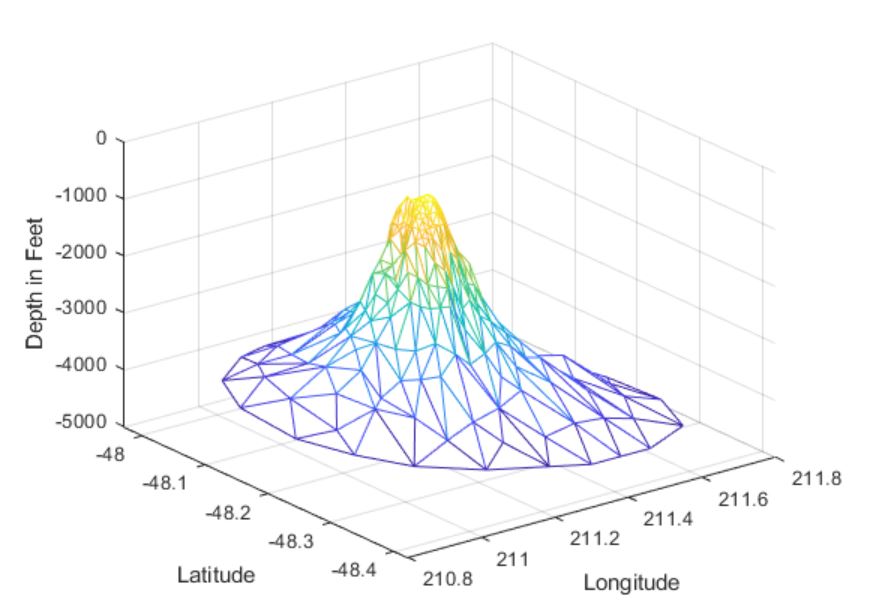