select data from plot and update other plot 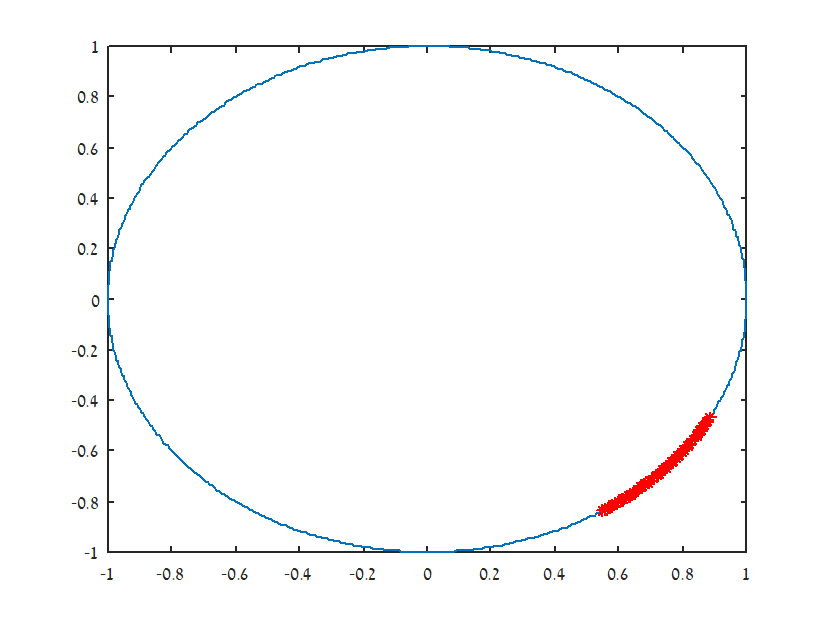 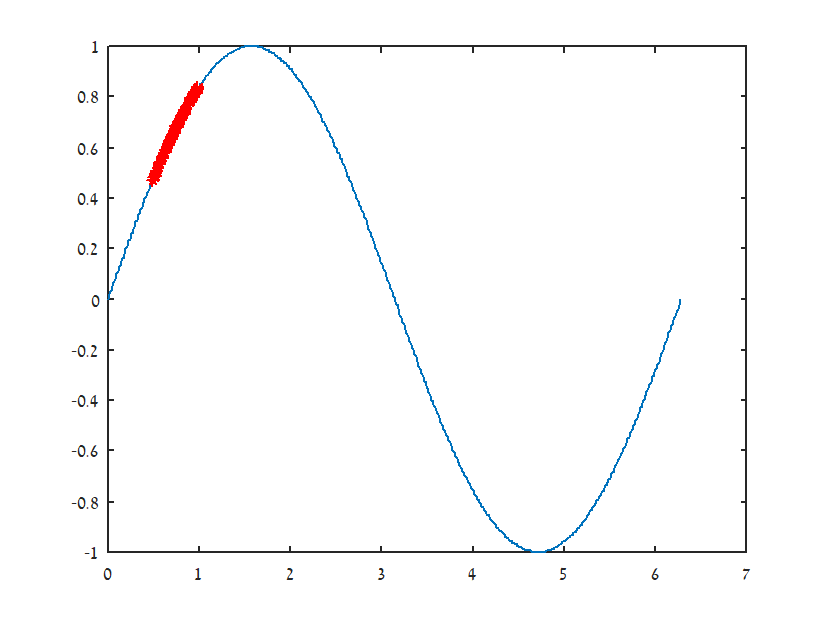 Sulaymon Eshkabilov on 1 Jun 2021
⋮
Hi,
Maybe you can try to employ ginput() to select the region and plot the selected region afterwards. Along the way you would need use logical indexing as well to plot only selected region of data.

⋮
I'm aware of ginput, but I'm not sure how this one can help me.