From the series: MathWorks Research Summit

The rapidly increasing dependence on cyber-physical systems (CPS) in building critical infrastructures—in the context of smart cities, power grids, medical devices, and self-driving cars—has opened the gates to increasingly sophisticated and harmful attacks with financial, societal, criminal, or political effects. While a traditional cyber-attack may leak credit-card or other personal sensitive information, a CPS attack can lead to a loss of control in nuclear reactors, gas turbines, the power grid, transportation networks, and other critical infrastructure, placing the nation’s security, economy, and public safety at risk. This talk starts by motivating for the differences between CPS security and cyber-security. To this end, it shows experimental results on non-invasive sensor spoofing attacks targeting the anti-lock brake systems (ABS) in automobiles. As the need for CPS security becomes evident, the talk focuses on a problem known as “secure state estimation.” It aims to estimate the state of a dynamical system when an adversary arbitrarily corrupts a subset of its sensors. The talk concludes by showing, through multiple experimental and simulation results, the effect of different secure state estimation problems on the resilience of CPS against sensor attacks.

Invited Talks from the 2018 Edition 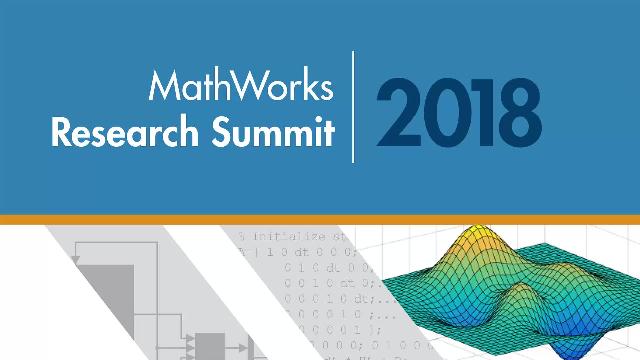 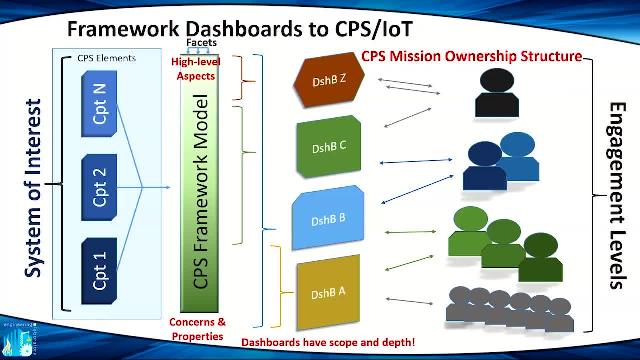 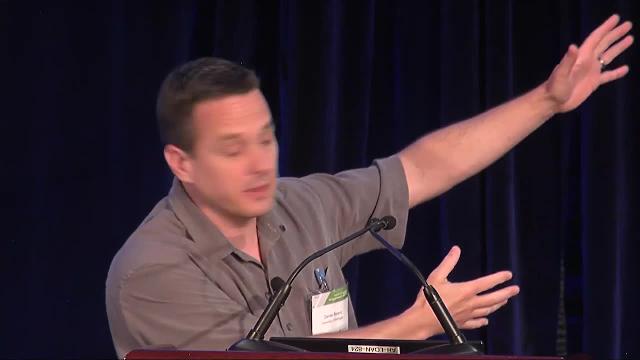 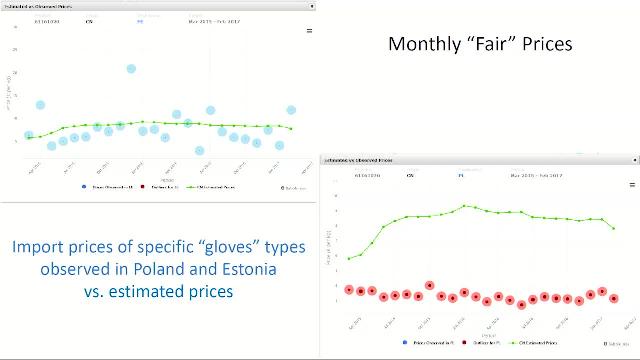 A MATLAB Toolbox for Robust Statistics: Use in Policy Research The use of Flexible Statistics and Data Analysis Toolbox (FSDA) in complex applications and for policy research is illustrated by the developers of the European Commission and the University of Parma. 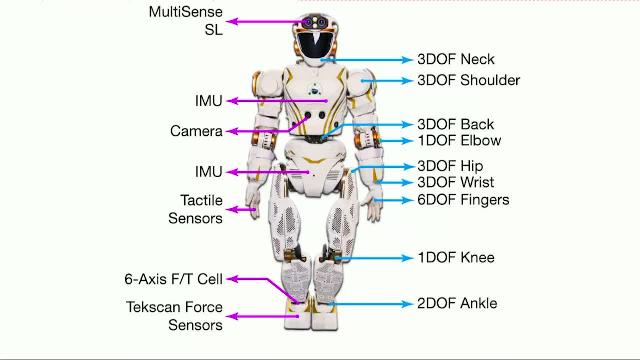 Collaborative Robotics: Opportunities, Challenges, and Use Cases This talk provides an overview of the ongoing research on collaborative robotics at the Robotics and Intelligent Vehicles Research Laboratory (RIVeR Lab) at Northeastern University. 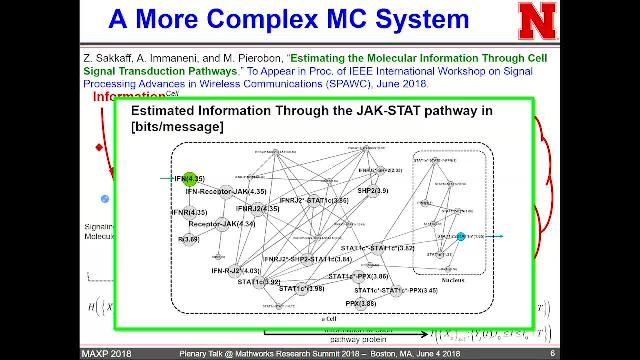 The Particular Nature of Molecular Information in Engineered Biochemical Communication Systems Define and characterize information flow in communication systems based on molecule exchange and biochemical reactions with the help of simulations realized through SimBiology. 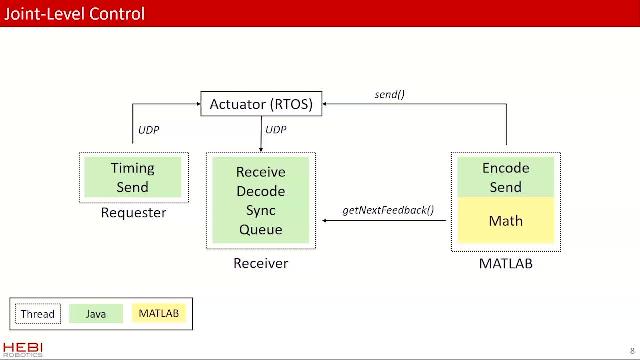 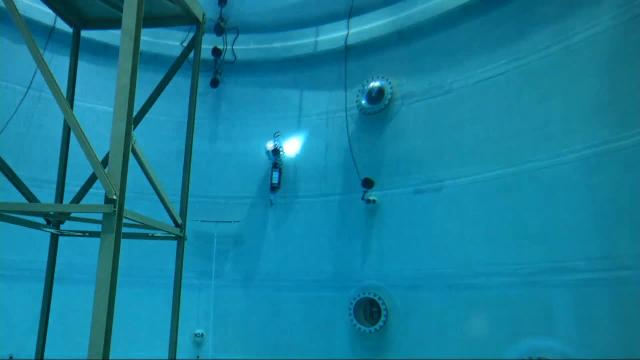 Technology for a Planet in Balance National Geographic Engineers are tackling our planet's challenges with the help of MATLAB to create new platforms to explore, monitor, and tell the story of our planet's vital systems. 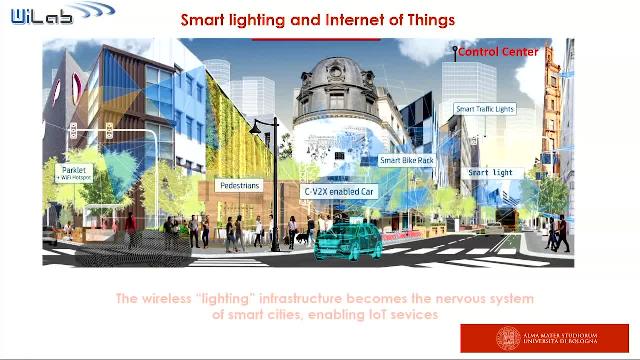 Smart City Pilot Projects Using LoRa and IEEE802.15.4 Technologies Measurement campaigns concerning the coverage of the LoRa technology in a real urban environment and description of a large-scale deployment of a smart lighting infrastructure in an Italian municipality. 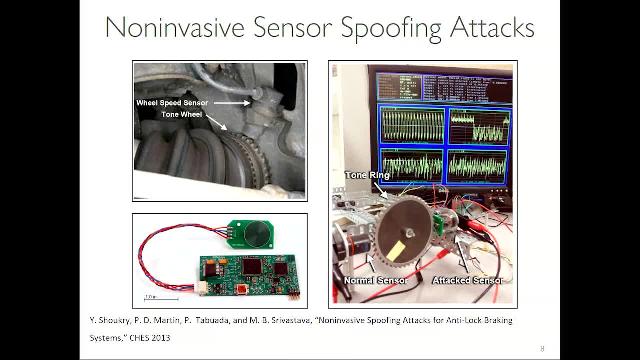 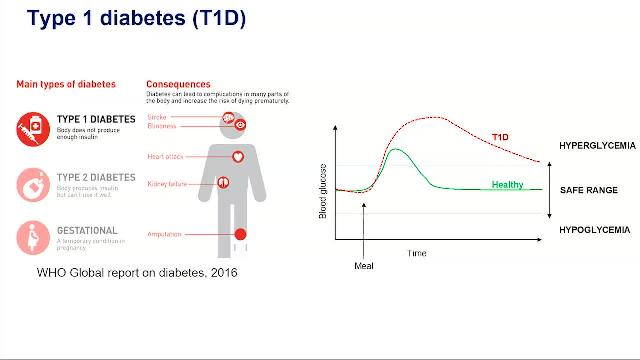 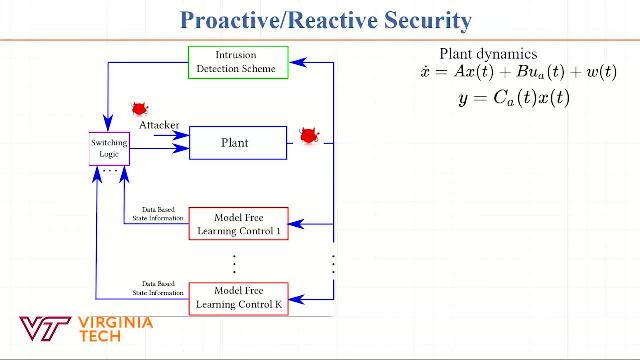 Invited Talks from the 2017 Edition 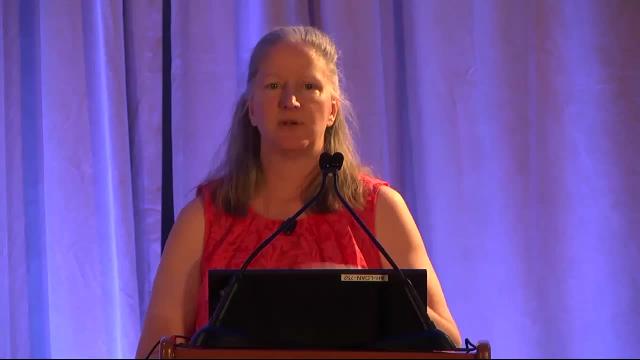 New Trends in MEMS Design with Implications for Modeling and Simulation Learn about issues in increasing the use and value of data analytics in MEMS as well as methodologies, technologies, and software tools to overcome the challenges in creating MEMS based products. 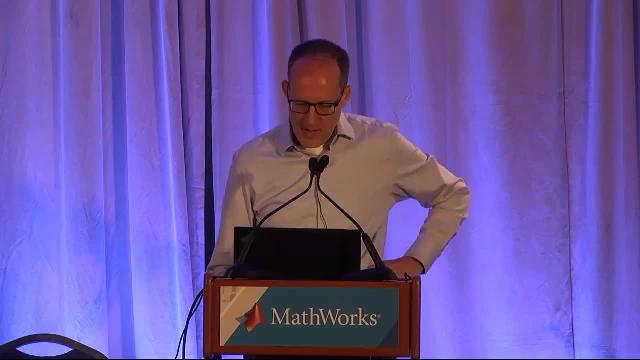 Innovations Using Deep Learning by the MATLAB Community Learn about new MATLAB features for deep learning and how the MATLAB community is using deep learning to solve some of the most challenging problems in engineering and science. 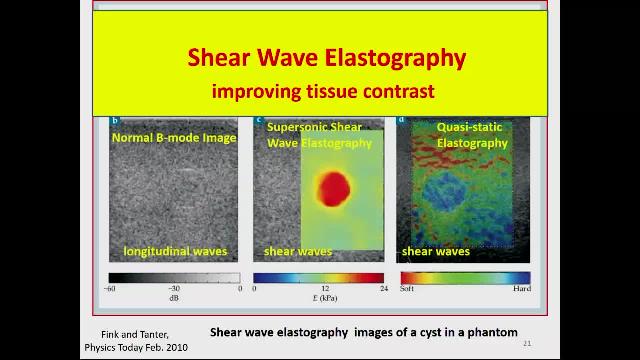 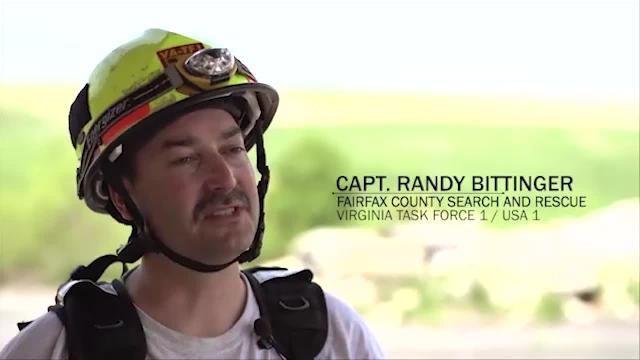 FINDER: Development, Test, Use FINDER is a portable radar used by first responders to detect motion and characterize signals to identify the heartbeats and respiration of trapped and buried disaster victims. 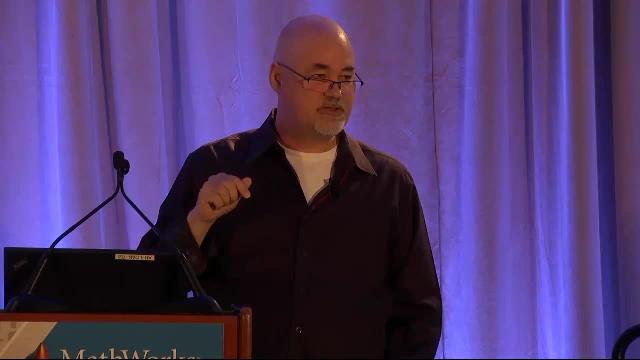 Using MATLAB and Raspberry Pi with an I2C Sensor